Directed by Kathleen Greenfield
Co-produced by W.H.o.S. and SNAFU
Sleeping Giants is a play about what happens when the world stops dreaming.   The show began inspired by such stories as A Midsummer Night’s Dream and Rip Van Winkle, and soon grew and evolved into a wholly original piece with music, costumes, lighting, set and props--all designed and built by the prisoner team.  We follow the story of five human dreamers and a family of dream spirits who act as guides through the subconscious landscape.  Dreams are scarce, and the dream spirits must find a way to make the humans dream again, or else fade away into oblivion.
Questions?  Email  whonstage@gmail.com 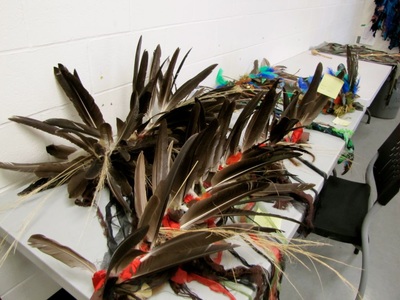 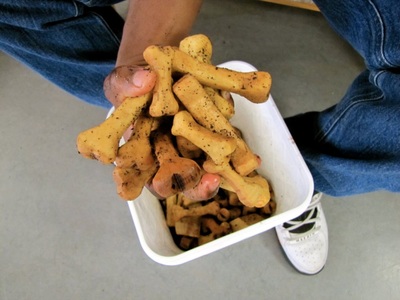 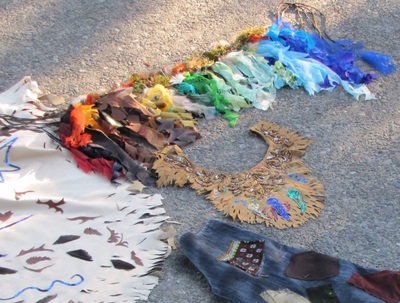 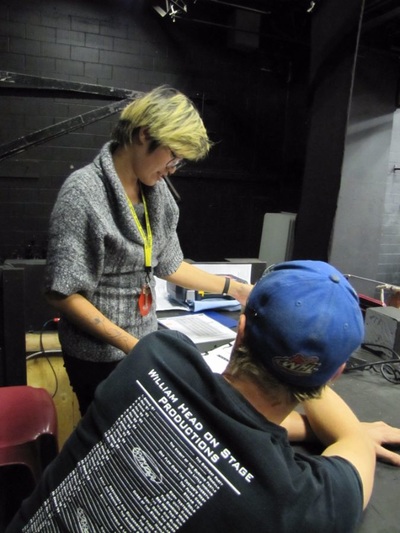 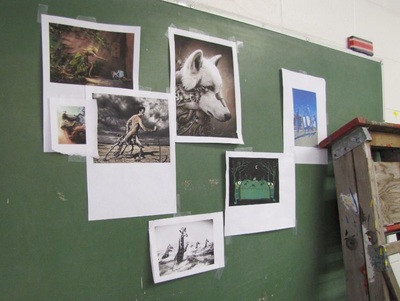 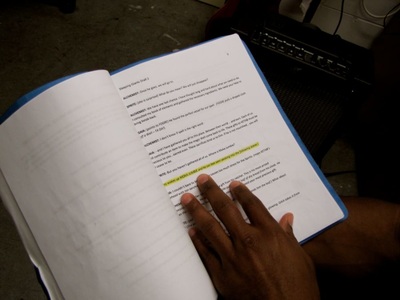 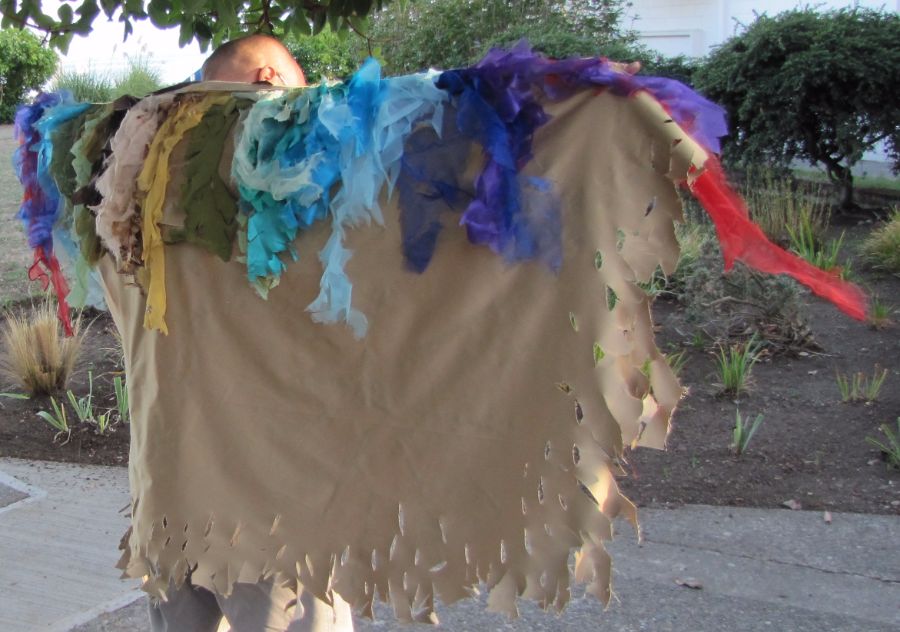 “WHoS is a safe place where we don’t have to wear a mask or project an image,” says one prisoner participant. “Going through prison...there are many messages we get put into our heads that you are inhuman...The process slowly chips away at you.  I didn’t realize how deep it went until I was exposed to the community.  Oh yes, this is what it is like to be treated like a person…we need normal human contact without an agenda.” This marks the company’s 35th year anniversary.

This year William Head on Stage has joined forces with award-winning director Kathleen Greenfield and her company SNAFU. Greenfield co-created and performed with WHoS for the last two years with the prison productions Here and Time Waits for No One.  Greenfield also co-directed Lieutenant Nun (Winner of Best Drama and Best Ensemble at the 2015 Victoria Fringe Festival,) and directed Little Orange Man(Winner of Best Solo Show and Best Performance at the 2016 Victoria Fringe Festival.)
More about W.H.o.S. 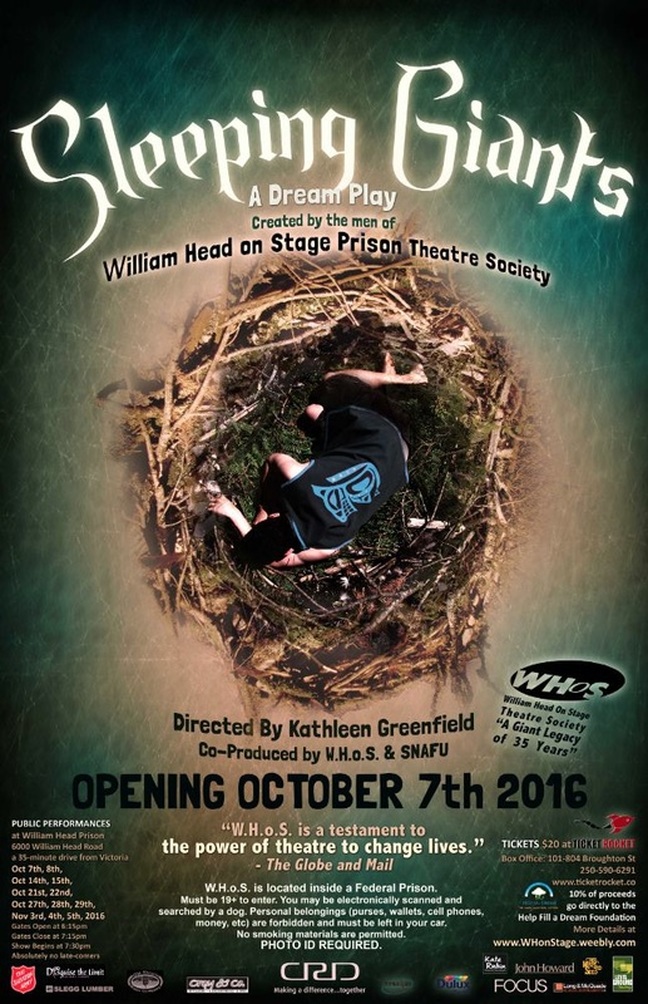