Co-Produced by the prisoners at William Head on Stage Theatre Company
Performed for the public inside William Head Prison, Victoria, BC
Co-Directed by Ingrid Hansen & Peter Balkwill 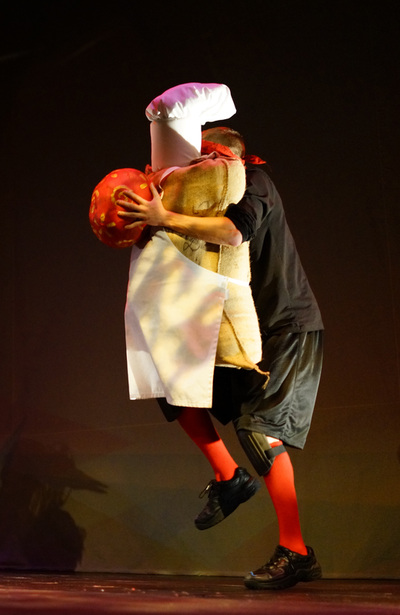 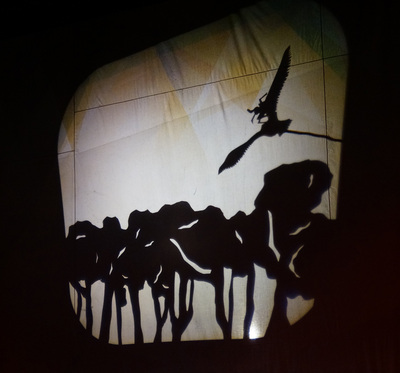 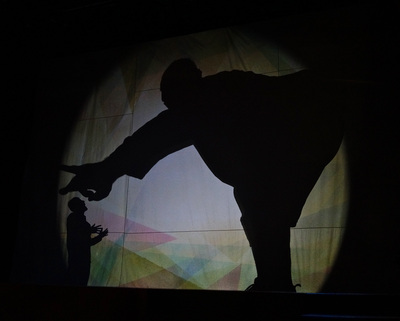 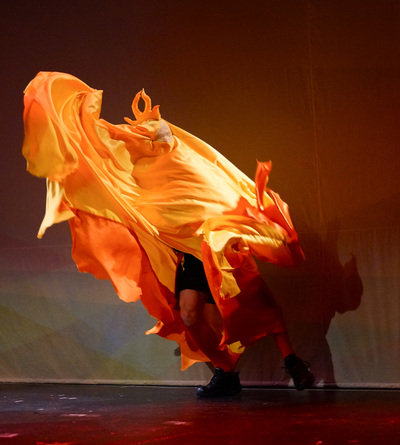 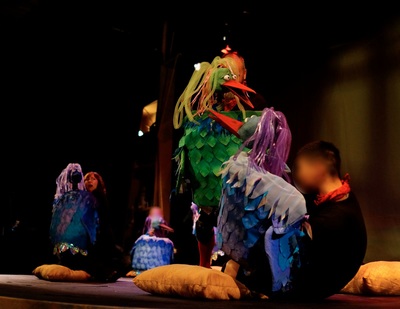 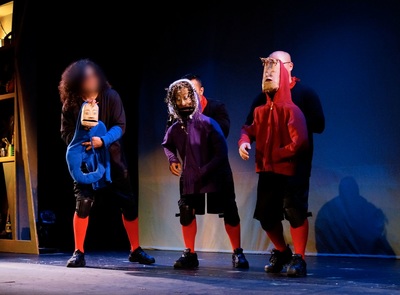 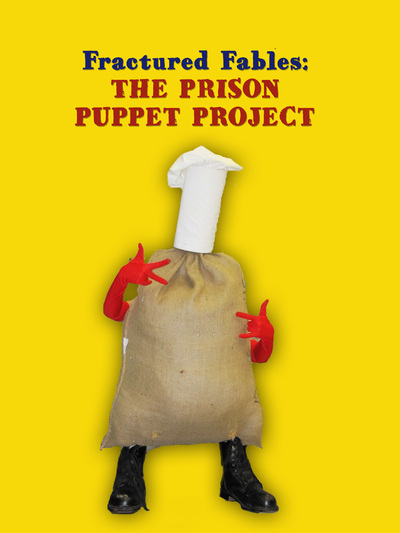 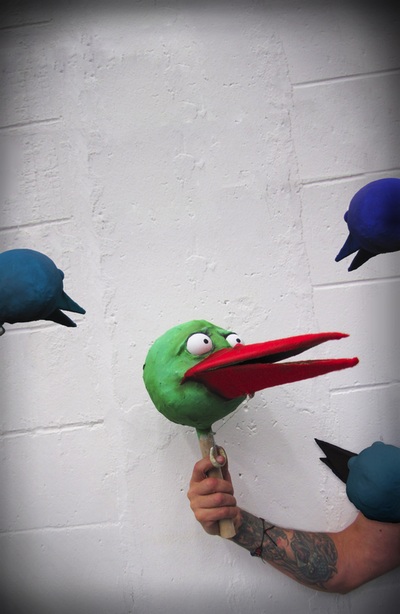 Men at William Head Prison have been running WHoS from inside the prison for the past 30 years.   The prisoners choose the plays, build the sets, manage tickets, sew costumes and perform in the shows.   The Prison Puppet Project marks the company’s first-ever full-on puppet theatre production.
JOIN THE W.H.O.S. EMAIL LIST

“What a life-changing process.  I feel a real sense of hope for these men, knowing that this WHoS production was a part of their preparation to re-enter society.  I hope they emerge changed, strengthened and opened by this experience.” - Audience Comment Book

“At the beginning of each production I find myself in a room full of shadows that are trying not to stand out and who are of little voice.  Then as time passes and their confidence grows their voices softly rise and they start to request more and more responsibilities.  By opening night they no longer resemble the inmates that came to the first ‘all-call’ and albeit somewhat nervous they are confident that the hard work has been put forth and it is up to the audience to decide whether or not they have truly succeeded in their endeavor…I have yet to run across anyone who has every participated in a WHoS production and not take away anything but the best memories and hopefully gained some much needed and valuable life skills.”  - R.L., WHoS Inmate Team

“The evening at Williams Head was uplifting, engaging, funny, compassionate, seriously undertaken and beautifully realized…the interaction between player and audience was a positive experience for both I felt; a rare interchange between those inside and the outside world.” - Marilyn Brewer, former Programme Manager at Toronto’s Harbourfront Centre

"The hidden messages totally touched my heart and resound in me.  Respect to you all,"
​-Audience Comment Book

“Enter the cast of WHoS like a new dawn they refreshed me and renewed my zeal for my faith and gave me a sense of wonder for the simple experiences of the day.  By being involved with WHoS I am able to stop harbouring greed, hatred, grumpiness, self-pity, and other counter-productive contents and put in grace, kindness, patience, and compassion, and reflect a wonderful nature.  They gave me the trust I needed to put one foot in front of the other, gratitude for being in their care, peacefulness about my destiny,
trusting that some day I will be home..” - B.B, WHoS Inmate Team

“I have been blessed, as though by the entirety of the universe, exponentially by each performance.  I am truly thankful and inspired by the many talented people I work with.  We have all grown in humanity, empathy and diversity.  Had I not participated in this most intriguing opportunity I would have missed out on one of the greatest adventures of my life.  I would do it again.  Thank you.” -B.T., WHoS Inmate Team

“I hope that the WHoS department goes on to change someone else’s life like it changed mine for the better.” - J, WHoS Inmate Participant